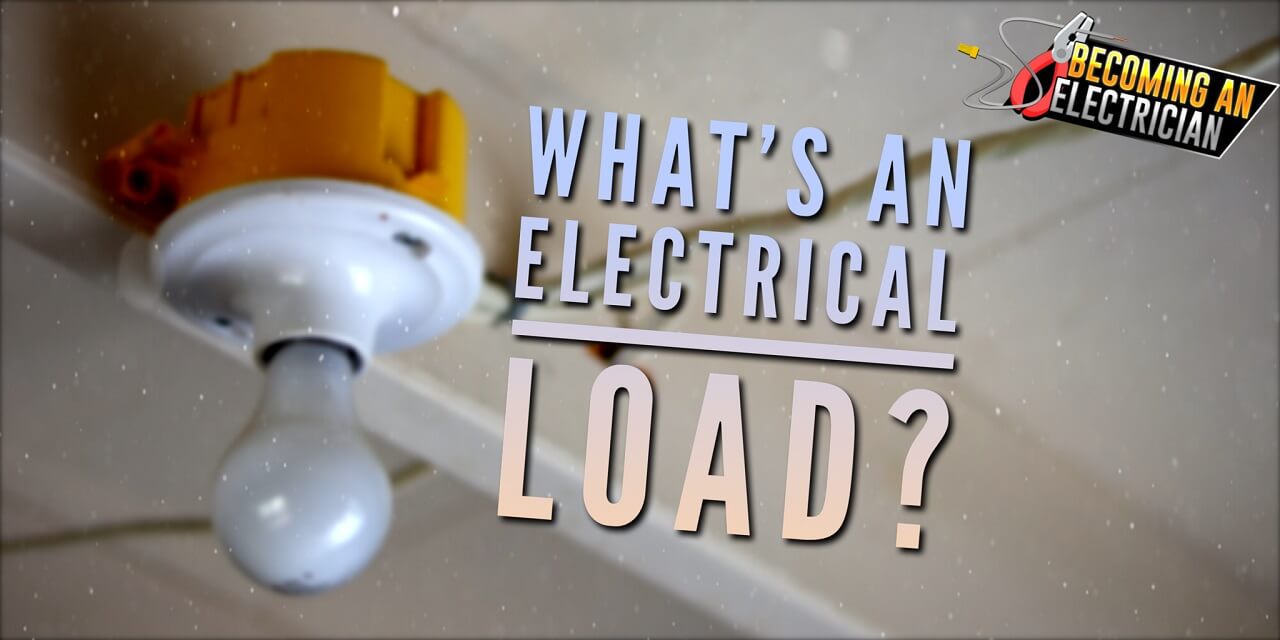 When you’re going to school as an electrician you may come across the term “Electrical Load”. This was confusing for me, but it’s actually REALLY easy to understand.

First, you have a power source, which is where power initially starts!

Then we have electrical loads that consume power from this power source when they are connected into the circuit.

Devices like plugs and light switches ARE NOT electrical loads!

Electrical loads are what PLUG INTO the plug outlet, or the lightbulb that TURNS ON from the light switch.

An electrical load CONSUMES power from the power source.

Once you start understanding these basic electrical terms, you’ll be on your way, because the terms don’t change much within this electrical world!

I think it’s important for you to see many of the common electrical diagram symbols you’ll be seeing when you go to school as an apprentice electrician.

In super basic electrical circuits, we most often deal with 100% purely resistive loads. Here’s an example of what a resistor symbol looks like!:

Along with the resistor symbol, the lightbulb symbol is one of your first electrical diagram symbols you’ll come across:

When I talked to you about Volts, Amps, Resistance, and Power, I told you that when we are dealing with motors, we can’t just apply Ohm’s Law directly, because a motor causes inductance, which means REACTANCE happens.

Recap: What is an Electrical Load

An electrical load is something that USES power from its power source.

Some of these electrical loads are purely resistive, meaning that you can apply basic Ohm’s Law math because resistance stays the same!

However, something like a computer, tv, or motor in an AC system causes what’s called REACTANCE, so the calculation starts getting more technical, and Pythagorean Theorem must be used!

Be sure to keep following the Electrical Theory posts on the website here! 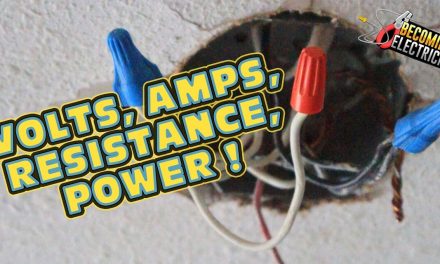 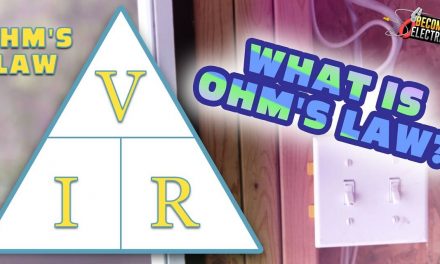 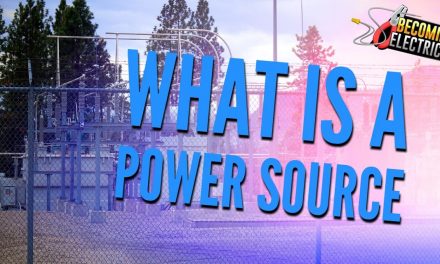 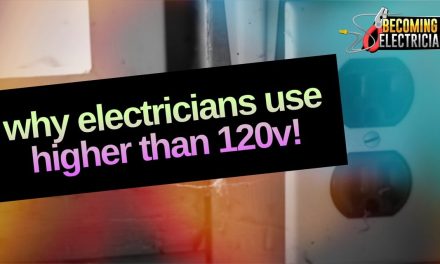