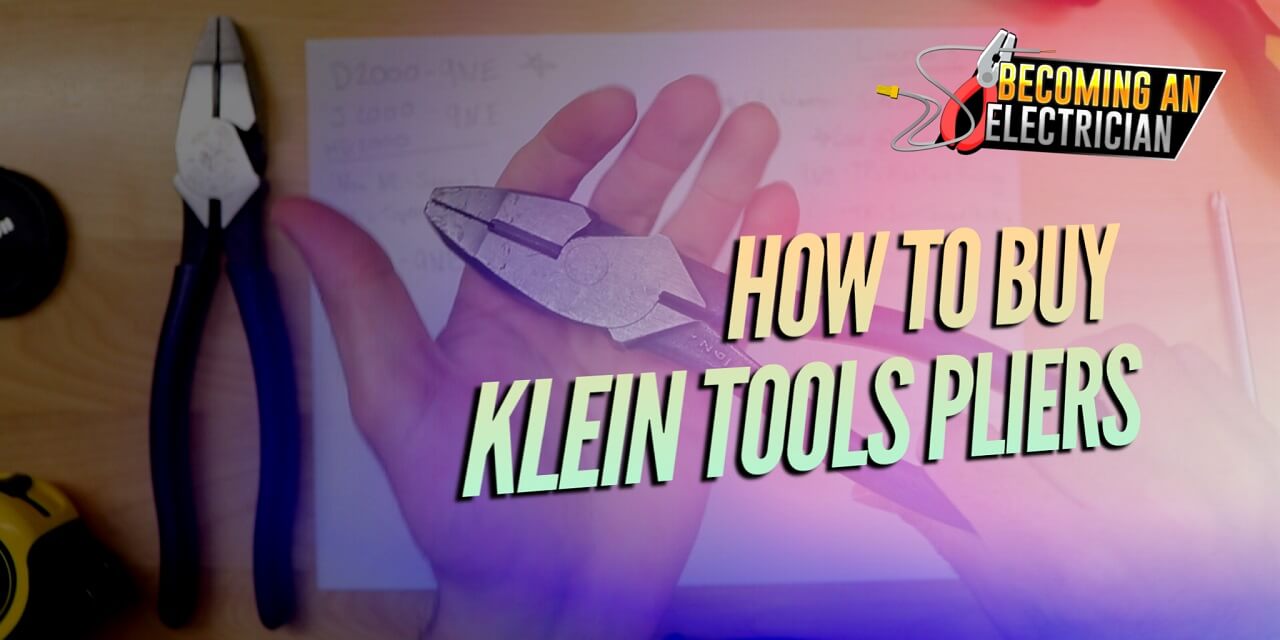 In this article, I will share with you how to buy Klein Tools Pliers for electricians. (My favorites are the D2000-9NE).

You may have noticed, Klein Tools has many letter and number designations on their pliers.

These can identify things like the insulation grips (dipped or journeyman grips), the strength of the metal (if you can cut through screws), to the length of the pliers (like 9 inches), to the style of the plier head (like the NE [NEW ENGLAND] tapered head designation).

At first, the Klein Tools plier product names are confusing, but that’s what this article is for, to make it simple for you! 🙂

Before going further, I just want to really stress, I personally like the basic Klein Tools Pliers with Heavy-Duty Cutting, which is the D2000-9NE.

And, it’s not just me. Look at the AWESOME reviews of the D2000-9NE model on Klein Tools’ website!

I like the D2000-9NE because I find the fish-tape puller, crimper, and other “add-ons” a bit gimmicky. I just like a good set of high-quality pliers intended for splicing wires, cutting wires, and the hardened steel (the 2000 series) to cut stuff without worrying about damaging my plier’s cutting knives!:

As mentioned, what the different letters and numbers on Klein Tools pliers are can identify their insulation grips, if hardened steel is used, its length, and style of plier head (and more below).

I’ll also share, I highly recommend looking at Klein Tools product catalog as it breaks each style of plier they have available, and you’ll be able to understand the Klein Tools product family designations easier.. here’s an example of what it can look like (screenshot from April 2022):

I will keep referencing the D2000-9NE pliers for easy reference.

The first letter designates the INSULATION GRIPS (in this case, D). This is also referred to as Handle Grips in Klein Tools’ product catalog.

The letter designations are:

You will also notice the INS Insulated and EINS Insulated handle finishes from the image above. These Insulated pliers are 1000V Rated for safety, and even have a double-layer system to identify if the insulation has been compromised.

The first numbers right after the insulation grip letter designation is the type of metal used.

You have to be careful here, because I HIGHLY recommend the 2000 Series for the hardened steel, but you can buy the journeyman series handles with a lower-quality of metal (for example.. J213 instead of J2000!!!!!)

The 2000 Series pliers are a bit more expensive, but it’s 100% worth it! There are times where you’ll have to cut through hard metals like screws, and you can be confident your pliers will be able to withstand this over the years!

Here are the designations:

Klein Tools helps clarify the 2000 Series in their product catalog by listing them on their own row under “With heavy-duty cutting knives designed to cut ACSR, screws, nails and most hardened wire”.

After the Dash – First Number

The 9 just indicates how long the pliers are.

Klein Tools sells pliers in 7″, 8″, and 9″ pliers. I guess this comes down to preferences.. I’ve only ever owned a 9 inch set of pliers. They’ve been awesome, and a nice weight.

The is the lighter and smaller feel better?

When looking at the D2000-9NE pliers, we are now looking at “NE” after the dash.

Sometimes pliers will have additional letters AFTER the “NE” like D2000-9NETP .. the TP would be for the “Fish Tape Pulling” type of pliers.. I explain it all below!

I will separate NE from the other additional features.

NE stands for New England Tapered Nose. In other words, the head of the pliers is elongated making them very nimble to get into areas. This is probably the most common type of Klein Tools pliers, but they also have a “square plier head” if it does not have the NE designation.

Now for the additional add-on letters AFTER the “NE”.. these show if you are buying the Fish Tape Pulling, Crimper, Bolt Threading style of pliers.. etc:

HOW TO USE THE Klein Tools Plier LETTER DESIGNATION:

That’s all there to it for how to understand the Klein Plier product names!

How to Buy Klein Tools Pliers for Sparkies

And so there you have it.

This article lead me into doing some good research!

I discovered reading Klein Tools’ product catalog is incredibly useful to understand their family of plier products, insulation grips, and various additional features you can get with the pliers.

I also want to repeat, I understand there are all these special features and add-ons for pliers like a fish tape puller and crimper, but I’ve ALWAYS liked just the basic pair of Klein Tools D2000-9NE pliers.

You can also try the journeyman series grips with the heavy-duty cutting, which are the J2000-9NE pliers.

Please let me know if you have any questions in the comments below.

Thanks for reading.. if you’d like to support the website, you can purchase by clicking on the links below, which will give this website a commission for the time and effort to write these articles + videos:

Oh yeah.. you may like some of these funny electrical jokes I’ve heard of the years 🙂 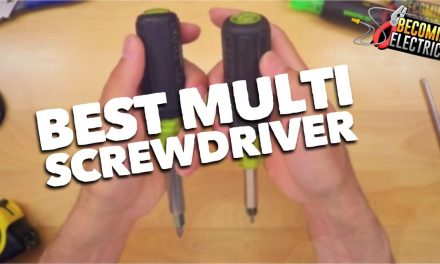 The Best Multi-Screwdriver for Electricians 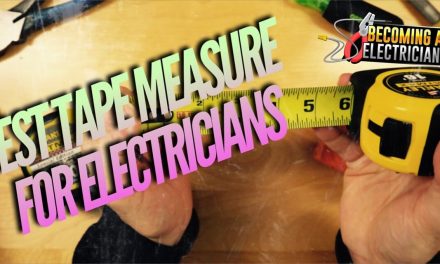 The Best Tape Measure for Electricians 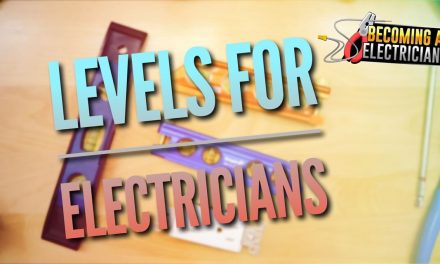 The Best Levels for Electricians 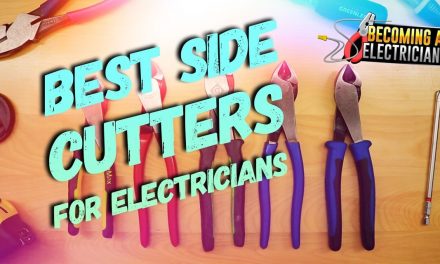 The Best Side Cutters for Electricians