What is an Apprentice Loop for Electricians 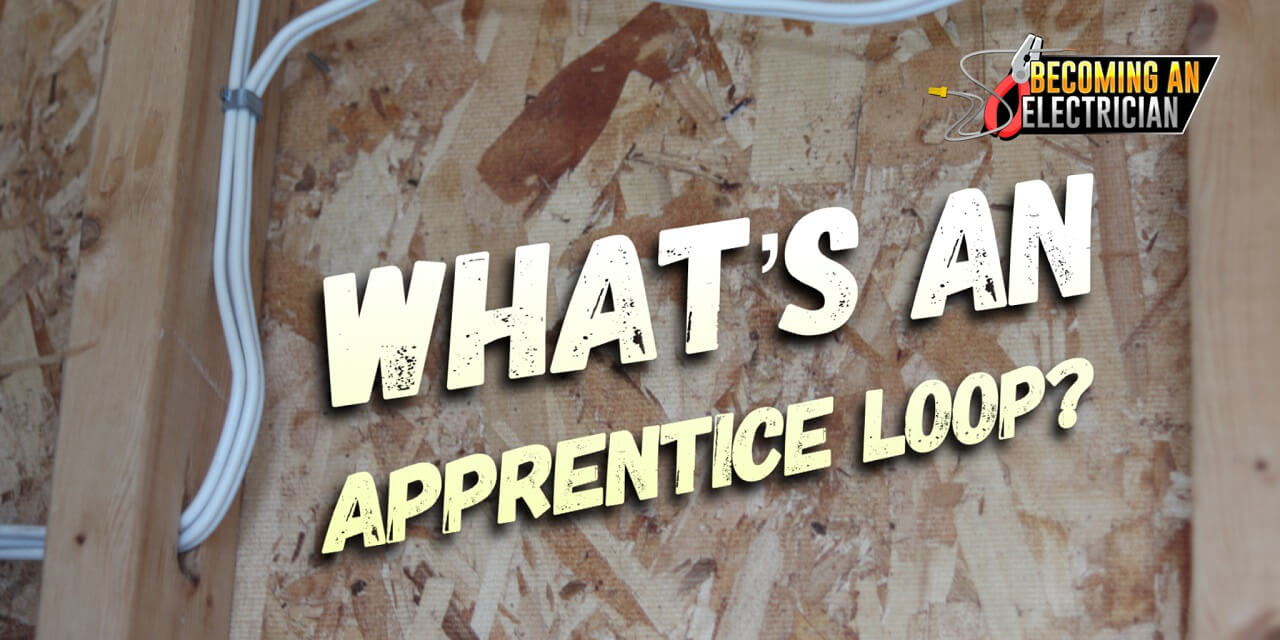 Don’t be silly, even JOURNEYMEN do the “Apprentice Loop”.

This article will share with you the apprentice loop joke that is often used on a jobsite. You can read other electrical jokes on the website.

An apprentice loop is when you pull a wire, and it somehow gets looped around a stud or ceiling joist, making the wire stick out of the wall, but somehow the wire went back into the wall or ceiling, continued it’s normal route, and was maybe even tied into an electrical box!

At these moments, you hope only you saw it, so you can undo your work, quickly fix it, and act as if you never pulled an apprentice loop in your life.

EVERYONE HAS PULLED AN APPRENTICE LOOP.. don’t let your journeymen fool you out there!

The first time I heard about this funny electrician joke was when I was working in the same room with a bunch of electricians.. I was newer at the time, and there was a new hired journeyman.. the boss said “Hey, your wire is looped outside the wall!”..

The new hired journeyman replied.. “I can’t believe I pulled an apprentice loop!!!!”.

Well, you see, when you drill your holes for your wire, you already planned your route, right?

Sometimes you drill your holes, then realize, that you missed a hole or two..

So you get down from your ladder all upset, go get the drill, pop those one or two missing holes, go back down the ladder to put the drill on the ground, you go back up the third time, now tired, and you start pulling your wire again..

This is a really common time for an apprentice loop to happen….

HAHA! There you go.

We’ve all pulled an apprentice loop, but make sure you fix it, and try not to do it again 🙂

Only because it’s REALLY embarrassing, and really slows down your productivity.. the trick is to learn how to do it right the first time.. we all make mistakes, but the more you eliminate little mistakes like this, the more consistent you’ll be.. the boss may start choosing YOU for all the good jobs, cause he knows YOU are reliable! 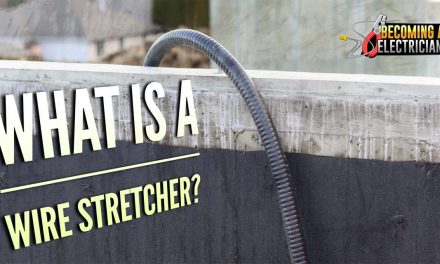 What is a Wire Stretcher as an Electrician 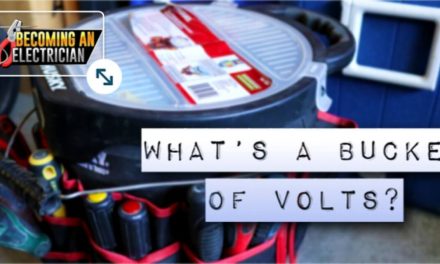 What is a Bucket of Volts as an Electrician? 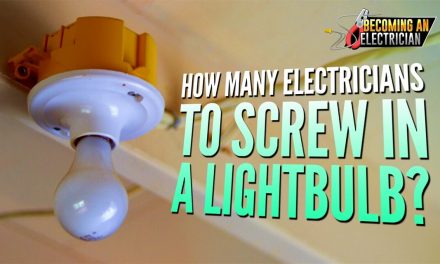 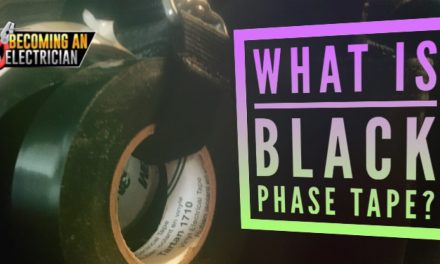 What is Black Phase Tape as an Electrician