How to Splice Wires in a Double Gang Box 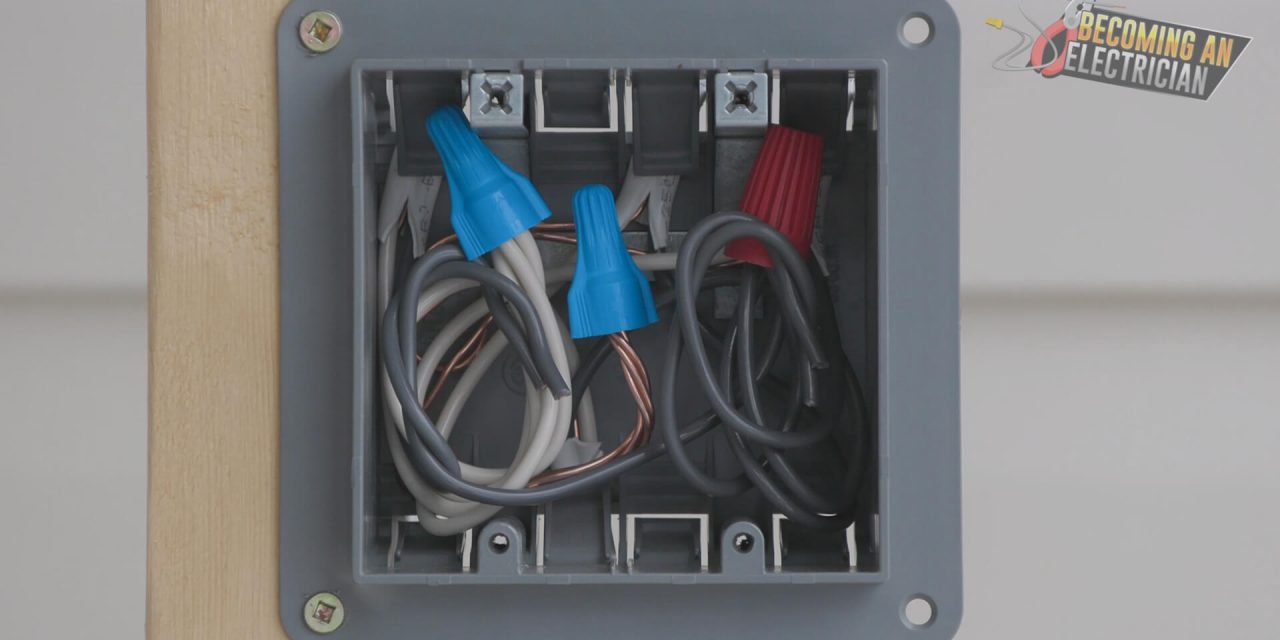 This article is from my roughing-in series for electricians.

Splicing wires is one of the most common things an electrician does.. so it’s important you know how to splice wires well!

You can go back to how to splice a single gang electrical box, but I purposely created this double gang splicing tutorial to show you how to organize your wires in a bigger box.

A small single gang box doesn’t give much room to work with, but a double and triple gang box does.. so you’ll see how I try to take advantage of the corners of the box to claim the most space!:

Difference Between a Single and Double Gang Box (and Larger)

Please read my how to splice a single gang box tutorial, as I won’t be repeating all of that here!

What’s important to talk about a double gang box and larger is where to enter wires in a box, and using the corners of the box for the most space.

Before moving on, here’s a pro-tip! Bring a scrap box with you while cutting in, and clean-up time is reduced by more than half!:

Where to Enter Wires in an Electrical Box

The first thing to think about before splicing a double gang box is where should you enter wires in a junction box?

As an electrical box gets bigger, there’s many slots to stick wires into..

When splicing wires, always think about switch legs and power.

Switch legs do not have constant power, and are used for switching a light on and off.

Power means the wire has constant power, and is used for a plug, or on only one side of a switch so when you turn a switch on, the constant power flows through the switch leg!

Enter switch legs where the device is located! In a double gang with two switches, they should go on the far left and far right of the box to prevent wires crossing. In a three-gang with three switches, one switch leg would go in the middle of the box (where that switch would go).

This makes it easier for the finishing electrician to tell what wire is the switch leg right away.

Let me share two images to see why you should organize wires first.

The first thing we do is enter wires in a box.. which leaves us with tons of wires, and it’s VERY INTIMIDATING.

Now.. here’s how much easier it is when we flip all the wires back on the box. We can then easily work on each wire one-by-one:

When you flip the wires back on a double gang box, it allows you to see clearly into the box.

From here, simply just follow how to splice a junction box.

When splicing, we start with the bond wires (bare wire), then neutrals (white wires), then hot wires. (If you remove a splice, do the reverse order).

Now that it’s easy to see into the box, let’s cover hitting the box corners.

Hitting the Corners of Boxes

A lot of electricians just grab wires, splice them together, and it looks like spaghetti! (Look at this horrible picture from a jobsite I was on.. disgusting!):

When I say hitting the corners of the box, don’t be too aggressive on the wires, but you can gently mold the wire to hit the corner of the box, which really makes it easier to push the wires in the box!

Here’s one more picture of hitting the bottom left corner of the box for the bare bond wire and the white neutral wire. (For the hot wire, I’d use the bottom right corner):

A question I received from this tutorial was “why do you use different color wire nuts?”.

The answer is wire nuts (marettes) are color-coded to allow for more wires under a splice, or for bigger sizes of wires.

In how to splice an electrical box, I talked about pigtails. In a double gang box, you’ll have two pigtails under your hot wire splice. If it was a three gang, you’d have three pigtails for a total of five wires under a splice!

A pigtail is how electricians carry on constant power to electrical devices.. they splice wires together!

In this image, the two black wires I’m holding are from the red marette. These bring constant power onto the switches. The switch leg (unspliced black wire) would then go on the other side of the switch.

I used a red marette because four wires were spliced together, which makes the wire nut go on easier, and I wanted to share there’s more than just blue wire nuts out there!

I’ll eventually be creating an electrical finishing series, but for now I’ll cover what I did in this video.

I noticed a lot of very good journeymen doing this “twist and fold” technique to prepare for finishing..

I remember asking them, and they said it allows the next electrician to come and know what the wires are for right away. It also keeps the wires as a pair when you fold them:

Wrapping Up: How to Splice a Double Gang Electrical Box

With this completed box image.. if it were now the finishing stage, you’d simply put your finger into the loop, and pull out the constant power and switch leg for your switch 🙂.

I hope you enjoyed the video where I showed how to splice wires in a double gang box!

The biggest takeaways are to put your switch legs where the electrical device will be installed, and use the corners of your electrical box to make the most of your space when folding wires into the box.

And to prepare for finishing, twist the constant power and switch leg together, and fold them into the box so drywallers don’t damage the wire, and the finishing electrician easily knows what wires go to what light. 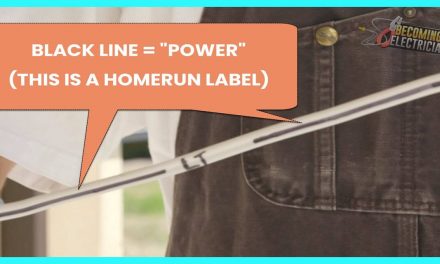 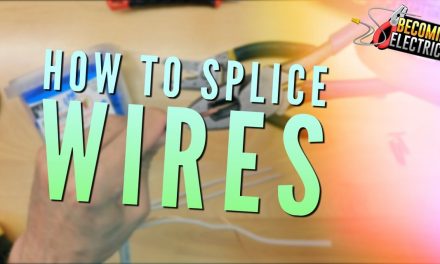 How to Splice Wires as an Electrician 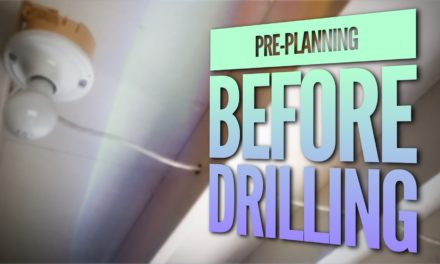 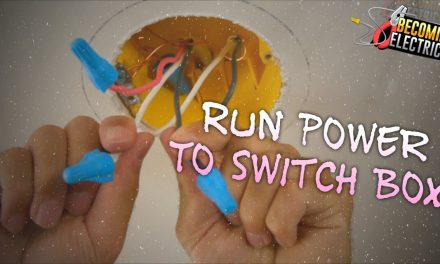